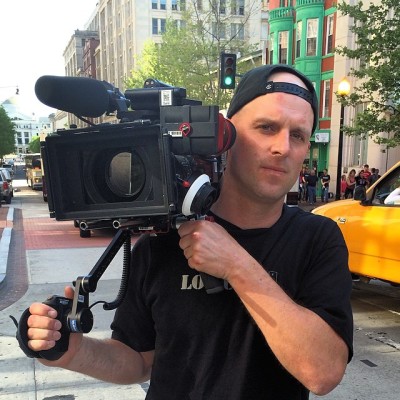 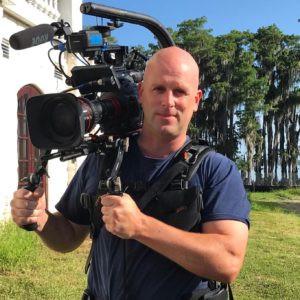 Shooting for HGTV/Discovery+ in Florida

Director of Photography, Camera Operator, Producer/Shooter, and FAA 107 Drone Pilot based in the Washington DC and Baltimore, Maryland area.

18+ years experience working all over the country in broadcast television and streaming media with an emphasis on non-fiction, unscripted, reality, documentary and action sports style productions. Work has been shown on channels like Discovery Networks, National Geographic and A&E, as well as streaming channels like Netflix and Discovery+.  Graduate of The University Of Maryland, College Park with a major in Cinema Studies.